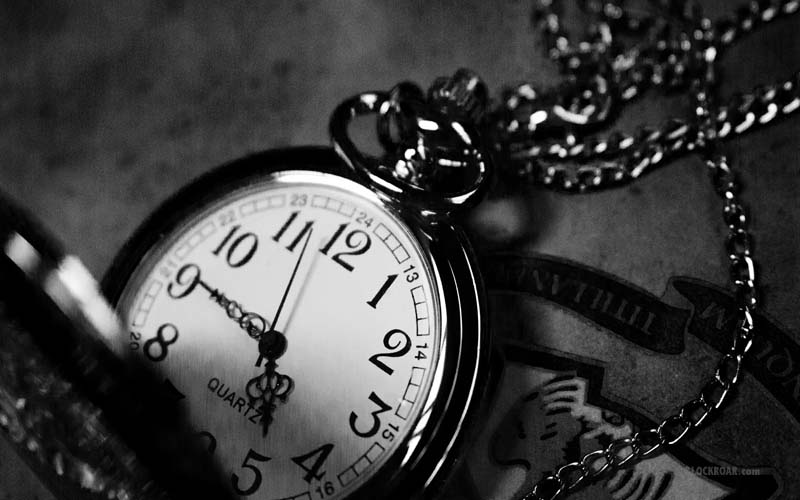 The essence of Bitcoin is the blockchain technology.

A perpetual chain of data is formed as transactions are made with the coin, and is stored across all users of the network. It is an open-source protocol that has no central authority and is moderated publicly by people who are committed to the success of the network by upholding what was set in motion by the original Bitcoin Whitepaper (a report or proposal that describes the goals and methods of a project).

It is perfectly reasonable and common for anyone or any group of people to take an existing open-source protocol and make improvements to it under a new name.

For instance, Litecoin uses much of the basis of Bitcoin but modifies it in ways that form a niche for itself to that provide distinguishable benefits to users that Bitcoin does not offer.

Bitcoin Cash is a “fork” of the Bitcoin blockchain

The groups behind Bitcoin and Bitcoin Cash disagreed on changes to be made to improve Bitcoin. The “fork” is a result of changes being implemented, while also maintaining the original. This fork happened on August 1, 2017. One of the major supporters of Bitcoin Cash, Roger Ver, is the CEO of www.Bitcoin.com.

This can be misleading to newcomers that cannot distinguish between the two coins. It would seem that a group supporting a superior product would attempt to more strongly divert their identity from the original. 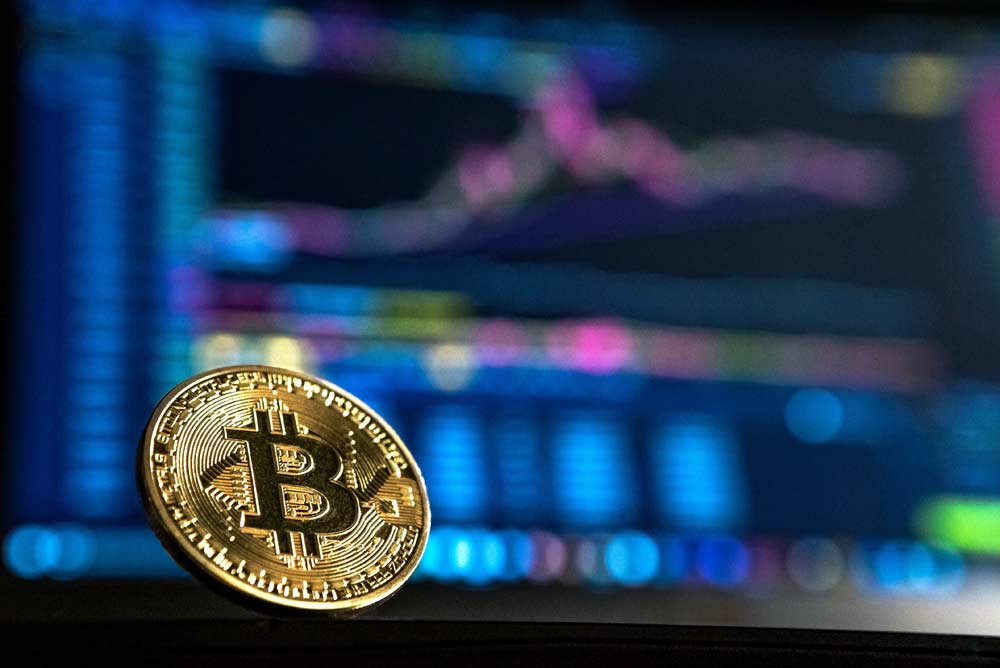 This is not the only fork that has happened on the Bitcoin blockchain. There is also Bitcoin Private (used for anonymous transactions) and Bitcoin Gold (aims to increase decentralization by changing the method of mining Bitcoin), but neither of these groups attempts to assimilate the image of Bitcoin so strongly.

Bitcoin Cash did not even modify the original Bitcoin logo. To help differentiate between these, “Bitcoin Core” is now used to refer to the original software and Whitepaper published by Satoshi Nakamoto.

Bitcoin Cash attempts to improve the scalability of Bitcoin

One of the major issues of Bitcoin for adaptability is the transaction time.

A credit card processes a transaction almost instantly, but because a blockchain network is distributed, the computing takes longer.

Improvements come down to the more technical specifications of transaction data sizes and the difficulty of the algorithms used to control mining speed. Essentially, if blocks are larger, more transactions can happen faster.

Bitcoin Cash uses a larger block size, as well as a different mining algorithm that is quicker to adapt to fluctuations in the network in the number of transactions and miners.

However, these changes as of now have resulted in more centralized mining centers. Though there are improvements in transaction speeds, they are not nearly what a traditional payment processor offers, and the reduction in mining diversity results in a less secure network.

Roger is a major proponent of cryptocurrencies, but now primarily Bitcoin Cash. He grew up in the Silicon Valley and has been involved in tech businesses for his entire career.

He went to prison in 2002 for dealing explosives online without a license.

While in prison he taught himself Japanese, where he is now a citizen, after renouncing his citizenship in the United States. He was an early adopter of Bitcoin, investing in early 2011.

He went on to invest heavily in Ripple, Blockchain.info, Bitpay, and Kraken.

Where Can I Buy Bitcoins and Various Altcoins?
What Are The Biggest Problems With The Blockchain Technology Today?