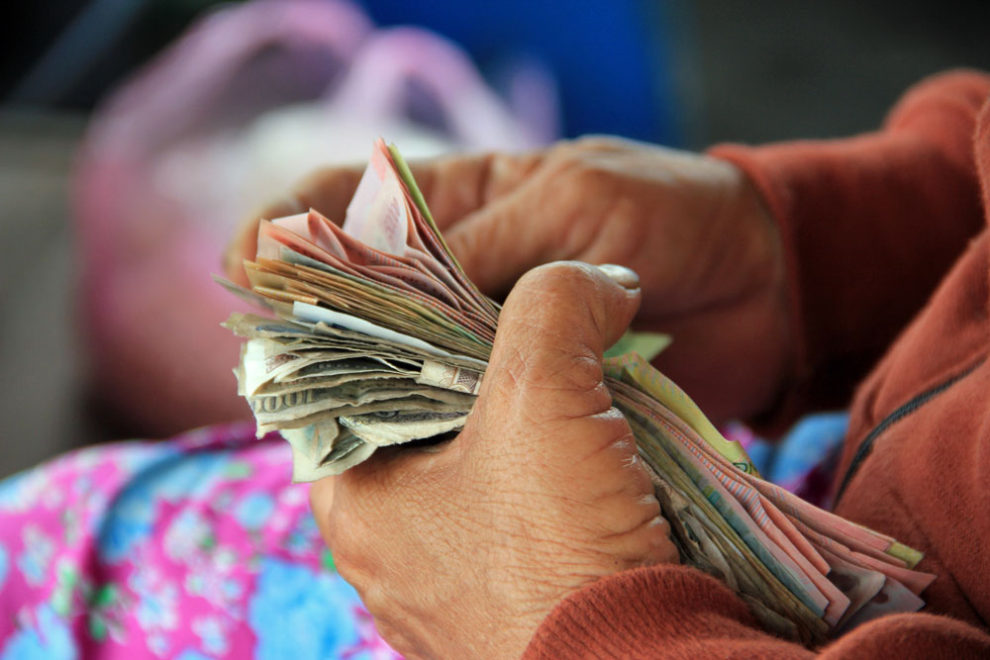 Ripple is one of the most well-known cryptocurrency companies, and consistently most highly valued. XRP (which is also its ticker symbol on cryptocurrency exchanges) is their monetary unit for transfers on exchanges and between financial institutions.

Their goal is to facilitate cross-border payments for banks. Chris Larsen, who has one of the highest individual net worth values on the planet, founded the company along with Jed McCaleb, who was the creator of Mt. Gox – one of the first, and most controversial Bitcoin exchanges.

The company is extremely polarizing for people involved in the blockchain space because the values of the company seem to be in direct contrast to other major coins like Bitcoin, Litecoin, and Ethereum.

On the surface, they seem to be quite similar.

They all hold value digitally, have the ability to exchange like normal currencies, and utilize blockchain technology. But with just a bit of background on how the other industry-leading coins were formed and the goals they have, it’s easy to see that Ripple is not quite in the same vein. 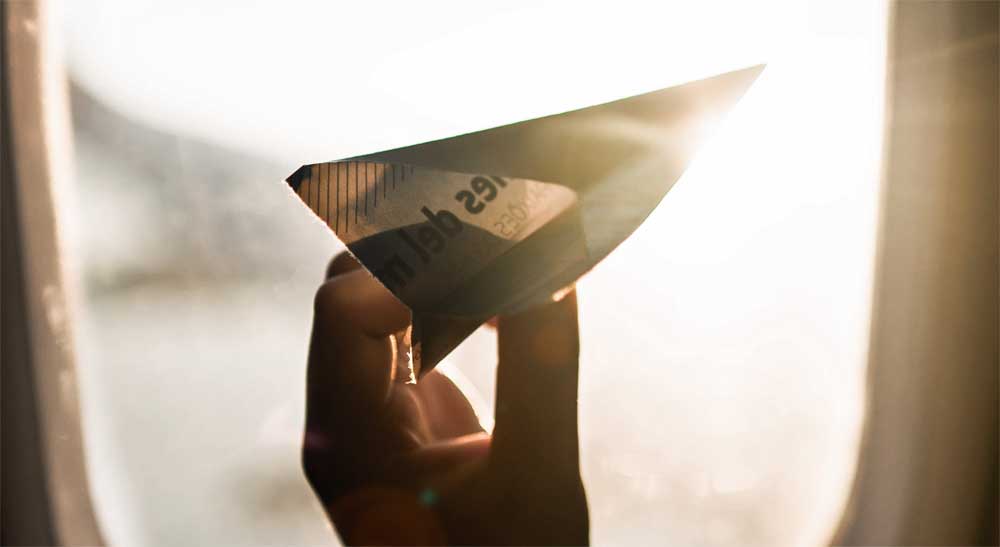 The differences are along the lines of many of the other movements happening to fight against giant corporations and get back to our roots in diversity – local businesses vs. corporate chains – industrial agriculture vs. locally sourced – Macro beer vs. Craft beer – etc.

Bitcoin spawned the growth of more cryptocurrencies and further applications of blockchain technology. Cryptocurrencies are more than just a digital currency, because the use of cryptography allows for full control of your money, and the ability to give out a one-way key to your wallet so that anyone can send you money, but only you have access to it once it has been sent.

The blockchain technology distributes that data of all these transactions across the network of users, which negates a single point that hackers could attack to steal from.

The most general purpose of most cryptocurrencies is to use blockchain technology to decentralize and automate how our wealth is stored, in order to increase security and accountability.

Bitcoin is most similar to a store of value like gold. There is no single owner or corporation behind it, and simply gives holders the ability to be in full control of their wealth.

Litecoin’s goal was to be second to Bitcoin’s gold, a cheaper version that maintains value because of its accessibility and quickness of transactions.

Ethereum is a bit of a separate case, where it has created a platform for transactions that can support more complex computing for the use of digital “smart contracts,” and is even being taken as far as decentralized applications (dApps). In any case, the goal is to put power into the hands of the individual.

There are three major contrasts of Ripple 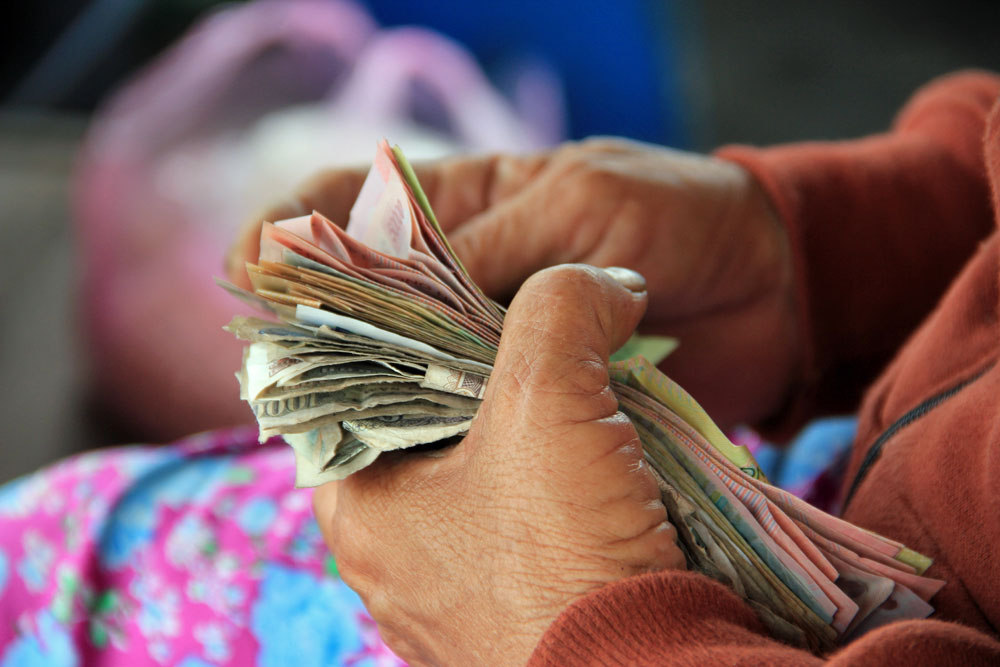 From an investment standpoint, the fact that Ripple aims at pulling business from the largest financial institutions in the world makes it very appealing.

However, the Market Cap – how the value of a given company is quantified – of cryptocurrencies is the trading price of one coin multiplied by the total number of coins.

With Ripple, only 1/3 of the total coins are currently in circulation, with the rest held by the company and founders. The company can choose to hold or release the remaining coins, effectively controlling the price of the coin.

Ripple has what is called a permissioned blockchain.

This is different from other coins whose availability is determined by mining. There are a few other companies that are in competition with Ripple, but have not taken on the cryptocurrency identity:

Ripple was created in 2012 and has since taken on over 100 customers, but none of which are financial institutions.

The company is partnered with Bank of America, but they have not actually begun using the services. In the end, all of these companies, and the technology itself are truly in an infant stage. The next five years might birth an entirely new set of organizations that have taken the capabilities strides farther than what we can imagine right now.

What is the difference between Bitcoin and Bitcoin Cash?
An Introduction to Litecoin