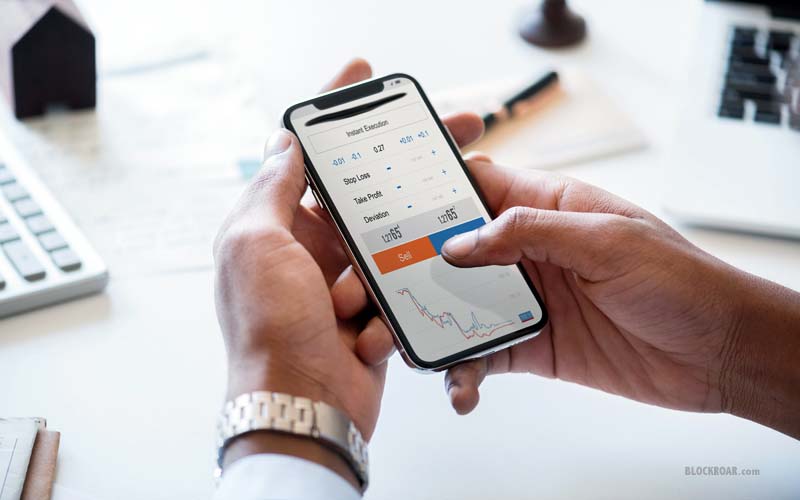 Once you have learned to buy bitcoins, you need a way to store your new bitcoins and altcoins.

Managing Bitcoins and Altcoins depends on what the user plans to do with them, similar to storing normal currencies. There are situations where people want to have physical cash in their pocket, but credit or debit cards are accepted almost everywhere, and often provide incentives like a small percentage back on the purchase.

Storing money in a checking account might be necessary to have available for monthly bills, or because it is a business account that writes many checks. Other money might be set aside to put into investments or a retirement fund. 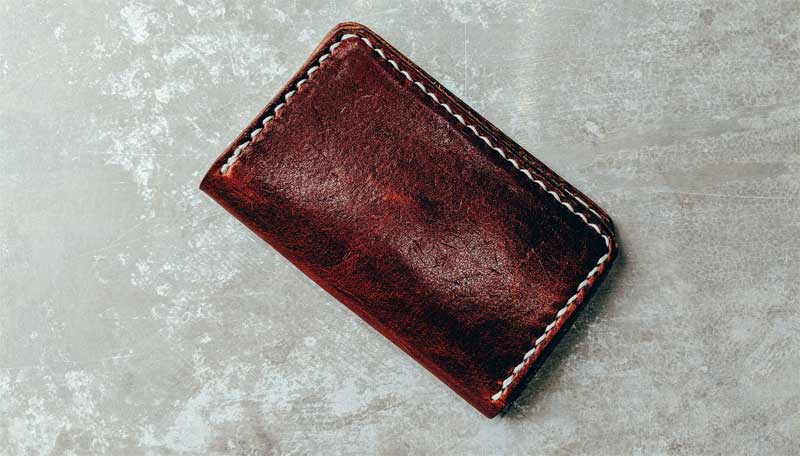 What you need to know about cryptocurrency “wallets”

Cryptocurrencies use the general term “wallet” for where coins can be stored.

The main distinction in wallet types is whether it is “hot” or “cold.”

The problem with grasping these more technical aspects is that very little of the stepping-stones along the way were part of the technology that most people use regularly.

Encrypted emails would be the most common example.

Yet these implementations provide the backbone for turning data exchanged over the Internet into something people can safely transact and hold. 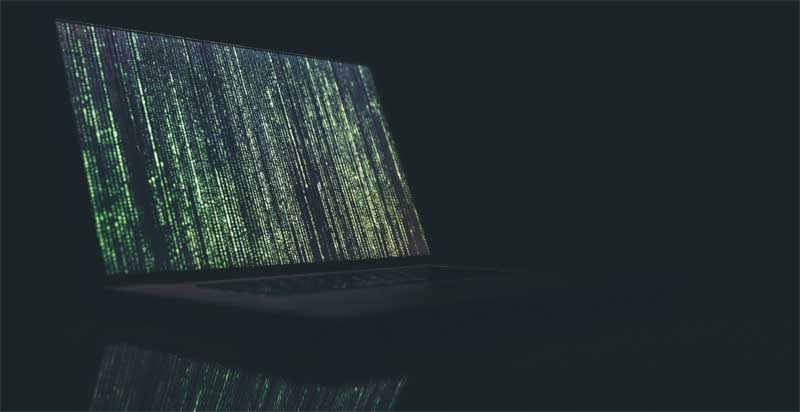 The public key gives a destination for anyone that wants to send to the wallet. The digital signature is used to authenticate any transactions from the wallet as proof the owner of the wallet initiated the transaction. Neither of the strings could be used to decrypt back to the private key.

Some wallets are not specific to a single coin but can hold several or numerous different coins. When a wallet holds more than one coin, it could use a single private key or generate a unique key for each type of coin stored in the wallet.

Cold Wallets can be Paper Wallets or Hardware Wallets

In any case, most wallets are built in with the ability to create a line of 12 to 24 random words that are as unique as key pairs.

This “seed” is used as another layer of security beyond the private key and as a container for all the unique data to the wallet. If a user’s cold or hot wallet was somehow destroyed, this phrase could regenerate the wallet.

Storage for long-term or day trading

For long-term investors, the best way to store coins is likely cold storage unless the user would rather trust a program, app or website than themselves to maintain their private keys.

For people interested in trading coins frequently, the best way is hot.

It is a necessary risk in order to trade the coins, and has resulted in some hacks or attempted hacks. Ironically, these exchanges end up centralizing a massive amount of these decentralized currencies, which provide a single point of attack for hackers. However, a number of decentralized exchanges are being developed and some are already in use.

One of the major benefits is the ability to exchange coins from a hardware wallet plugged into your computer.

For people looking to adopt a cryptocurrency as a payment method, the best way would be to identify what coins are accepted by frequented merchants and then download the mobile app of the coin that was most commonly adopted.

What Are The Biggest Problems With The Blockchain Technology Today?
Step-by-Step Guide to Buying Bitcoins