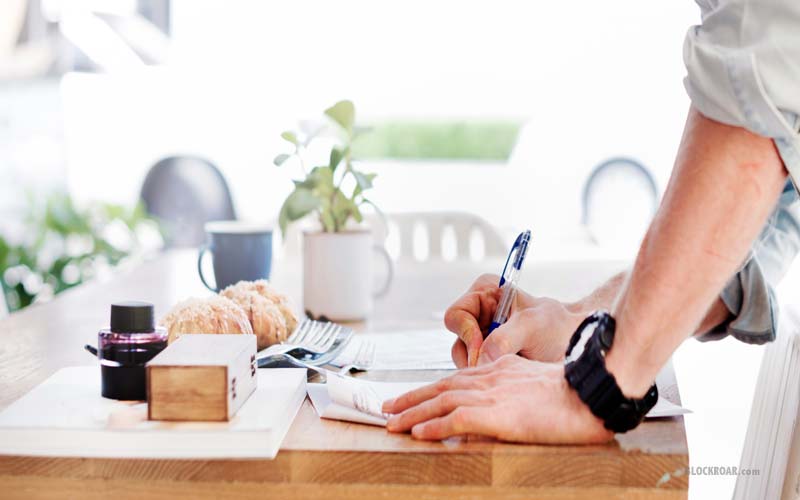 Litecoin was created by Charlie Lee.

He was an employee of Coinbase, one of the most prominent exchanges for Bitcoin. Litecoin has since been made available for purchase directly with fiat on the platform, and Charlie Lee has become a major persona in the space. 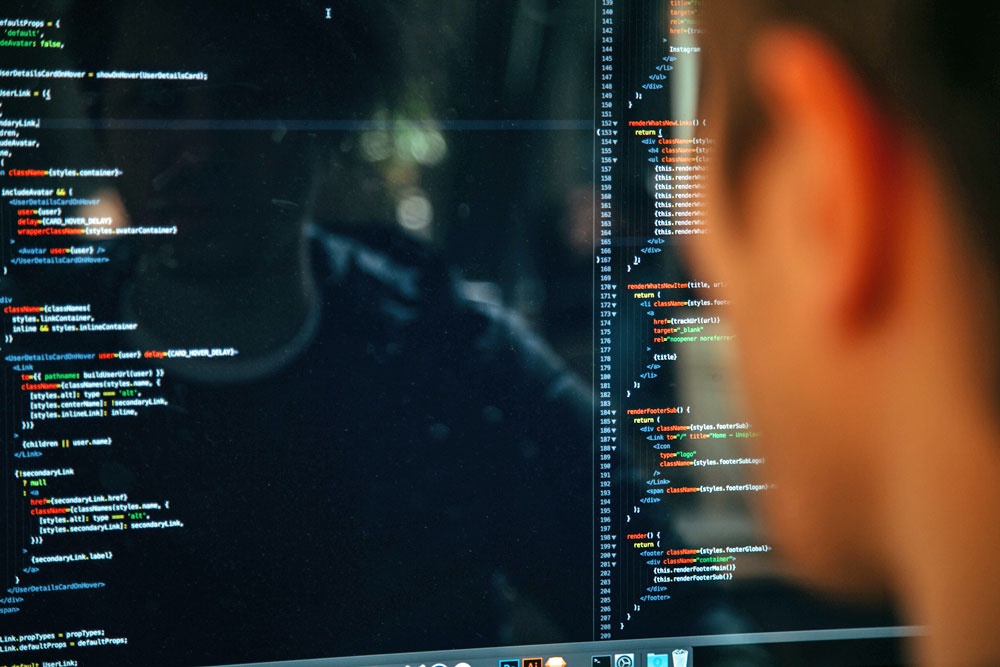 The focus by Charlie was to fill a void in the market, to help recreate an asset class that people are used to. He had spent a lot of time trading commodities. Many Altcoins were released and continue to be released that have strong references to the tech industry and programming that many people wouldn’t understand. Charlie wanted something that leads to easy and efficient marketing. People already know gold and silver. He was looking to hold the number two spot below Bitcoin.

By using a different mining algorithm, it attracts more miners and creates less competition. This plays into the price stability of a coin because if miners are jumping from coin to coin to keep mining what is most profitable at the time, it causes greater fluctuations in the availability of the coins.

As a coin’s price increases, miners will mine more which will reduce the scarcity.

Inflation is one of the main issues cryptocurrencies aim to fix

Unlike contemporary monetary bills that can be printed without limits, all cryptocurrencies are set with a limit. Once they have all been mined, they can no longer be newly generated.

Another important factor to Charlie Lee for Litecoin’s development was to be as fair as possible with the launch of the coin.

Many coins have been released that are simply scams. There are many ways to do this, such as “pre-mining,” when the company or individual that started the coin begins mining the coin before the public has access to do so.

Essentially, it is Bitcoin Lite

As improvements are added to Bitcoin, they can be applied to Litecoin.

As the network for Bitcoin transactions becomes too clogged, there will always be Litecoin to make quicker transactions at a lower fee. 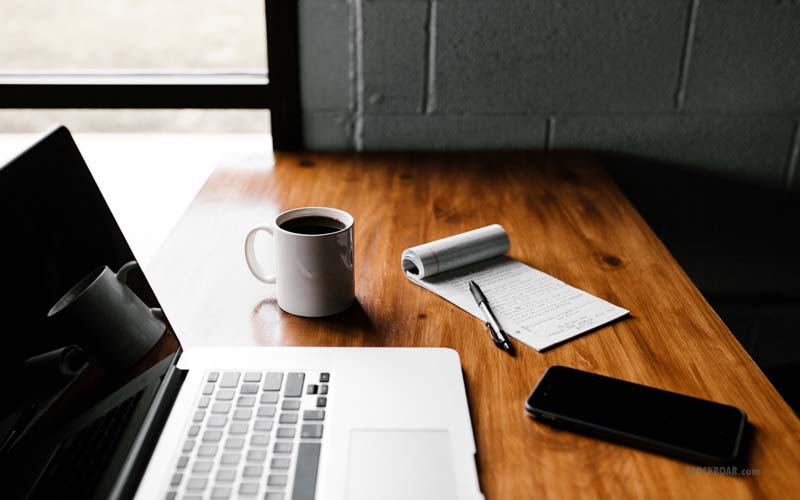 He focused on five main metrics for success:

One of the main critiques of cryptocurrencies is their actual usage.

There are very few payment processors that work with them. In this way, it’s important not to see coins in a major competition for dominance. This entire industry is still in the very early stages of development. They were developed on blockchain technology with open-sourced programming in order to help the mutual progression of technology to benefit the sector and how our society functions as a whole.

An Introduction to Ripple
Why are there so many different cryptocurrencies?