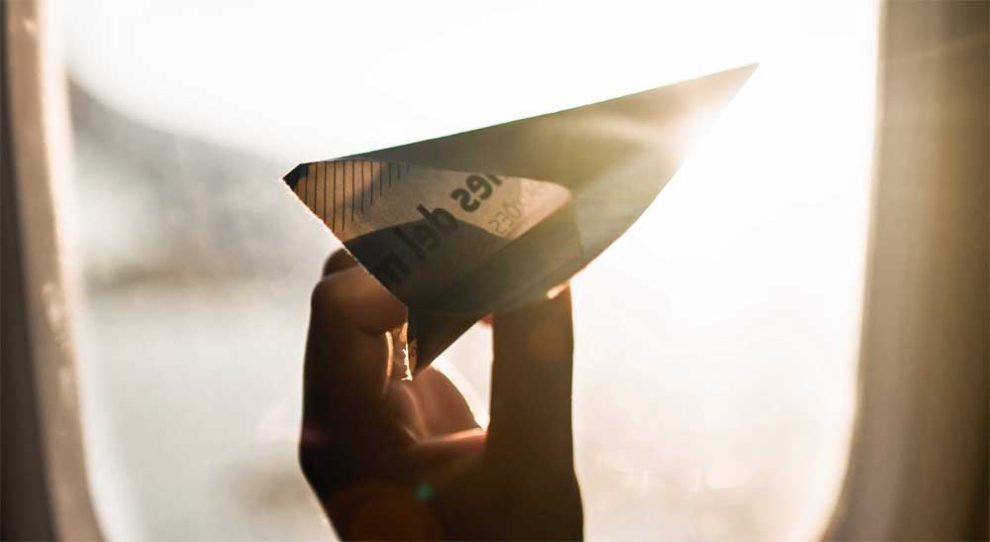 Some of the major issues with Blockchain technology today depend on perspective and values. The adoption of new technology can’t always be all benefits. The big buzzword problems are things like:

Are Bitcoins and cryptocurrencies just a bubble? 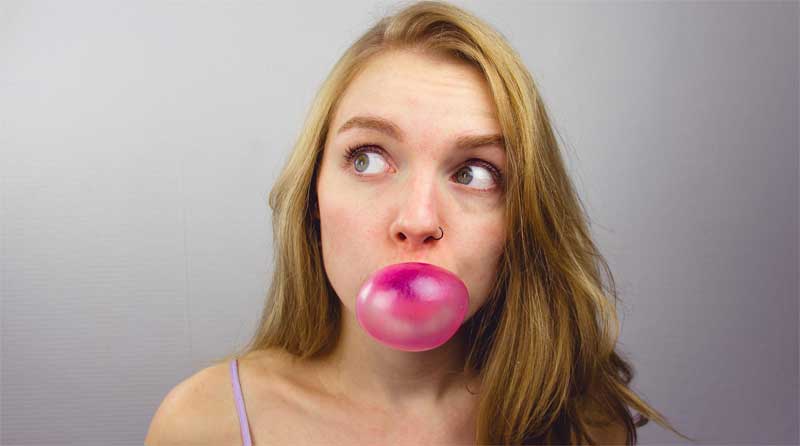 The value of Bitcoin itself has “crashed” more times than people can remember already, yet it continues to grow. Comparisons are made to the Internet bubble or the Tulip bubble of Tulip Mania in the Dutch Golden Age. Ultimately, it’s up to the world populace to continue to store the value in Bitcoin or not, and it will always remain as the first thing to put Blockchain technology on the map.

Blockchain Technology will be used to represent things of inherent value.

It allows for things like Smart Contracts with Ethereum that can store the data of real, physical assets, such as property. The value of using a blockchain comes from the fact that it is decentralized and cannot be destroyed or altered.

Regulation could pose a threat to these possibilities

At this time, it’s very difficult to form precise opinions on possible use cases and their relation to cryptocurrencies. The question remains – asset or currency or something of its own category?

If governments were to disallow cryptocurrencies but grouped a project like Ethereum in with those, the potential benefits can never be materialized.

The technology is currently slow and somewhat cumbersome to developers

The ability for these projects to take on a major influx in network usage is uncertain and depends on the continued development to network protocols This presents the trade-off where individuals who value the possibility of greater decentralization will accept the decrease in performance with the hope of improvements in the future.

Adoption will depend heavily on regulations and improvements 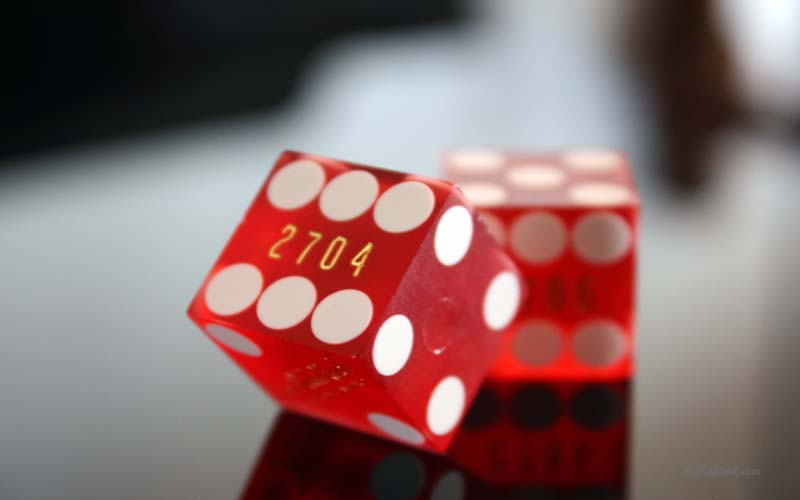 Competition is pushing the speed of developments to the technology its applications. Some projects are focusing on promoting positive relationships with government and existing business structures.

There is also the development of similar technologies that could overtake Blockchain in the near future, such as holochain.org.

Quantum Computing will change everything

Currently, much of the security programmed into Blockchains, websites or applications are only secure because of our limits of computing power. The technical aspects of high-level mathematics and cryptography create situations that take advantage of our own computers deficiencies.

Quantum computing would be able to break these security mechanisms, but would also speed up the methods of prevention, as well as introduce new ways to perform research and analysis on things like diseases, the solar system, and Artificial Intelligence.

The biggest problems have probably not yet arisen to impede adoption of Blockchain technology.

Opportunity cost plays a role in everything, but for most people, the benefits will have to continue to grow to outweigh the existing structures given up.

What is the difference between Bitcoin and Bitcoin Cash?
The Best Way to Store Bitcoins and Altcoins