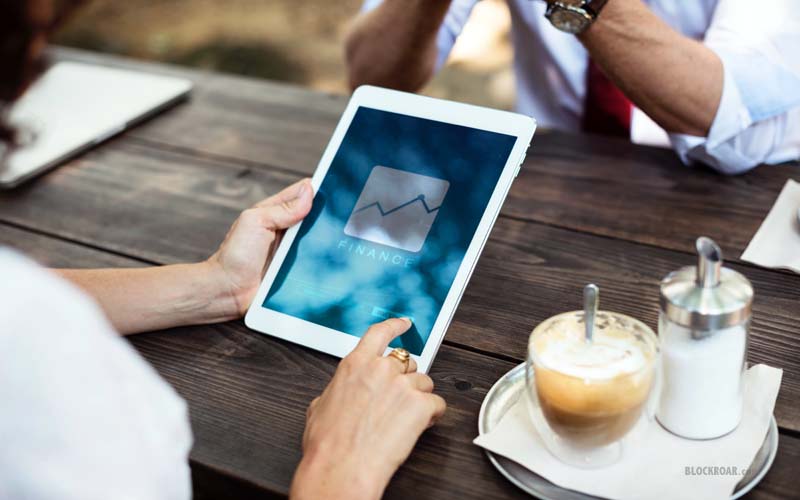 The number of cryptocurrencies can be compared to fiat money in that there are numerous national currencies, banks, credit card companies, and money processing systems such as Venmo, Paypal or Square. Each one boasts certain benefits that are tailored to a specific use case.

For instance, an individual who travels a lot would likely use a credit card with high flight mileage rewards, whereas someone else might opt for high gasoline rewards because they drive a lot.

Another example might be a major bank that has locations and ATMs everywhere you go, as opposed to a small, local credit union that provides lower interest rates on loans.

If Paypal were a cryptocurrency, you would buy “Paypal coins” and send those to your friend, who could spend them, or exchange them back to fiat currency. Unlike fiat, the total number of a given cryptocurrency is capped. In this analogy, people might buy large quantities of Paypal coins anticipating that regular users of the service are willing to pay more for the coins rather than adopt a different method of transaction. 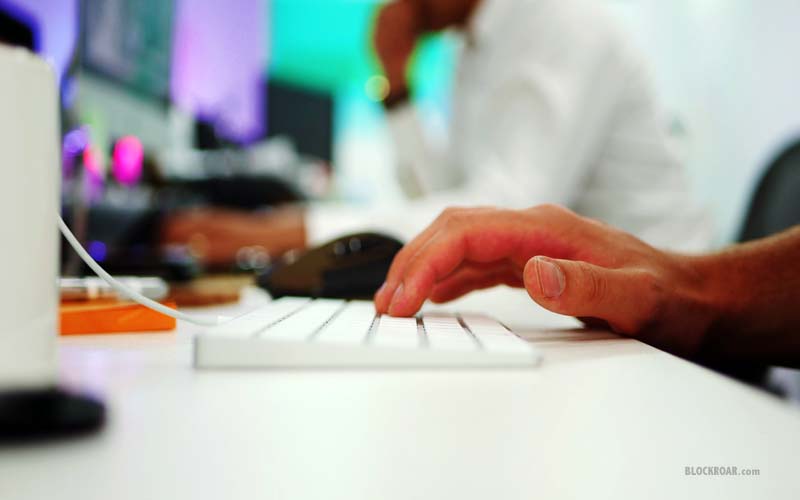 Why did we not see this coming?

The fact is that this is new technology to the vast majority of people. It is proven time and time again, that people struggle to adapt and will even choose less effective options for their lives in order to maintain their routine. As with the creation of the Internet in the 1990s, little was understood about what the future would bring.

Cryptocurrencies and blockchain technology are tools, just like a computer, a tool set or a knife set. Why do we have so many of these?

We look at the various styles of computers, and now understand what its advantages might be without even reading the description. Looking back to the computers of the 90s, almost all of them looked the same, and few people would have been able to depict the computers of today and their benefits.

Hardware stores are filled with thousands of different tools. As time goes on, we find new ways to utilize existing tools to repair things and build other things new. A mechanic or plumber might know every tool in the store, but still likely wishes at times for a new tool to ease one aspect of his job.

You want to cut bread, cooked meat, raw meat or chop vegetables? There are benefits to a knife choice for each task. A chef will likely have distinct preferences and understand these, but the average person may not notice the difference or ever wish for an improved knife in their home.

The complexity of the tools available to us in our everyday lives goes unnoticed because we have become so accustomed to it. New possibilities can seem totally useless without being able to think outside the box.

The essential task of a cryptocurrency is to record transactions of value. It is a data tool that is formed and sustained by a network of users.

Why do people support this?

The method to incentivize individuals or groups to support the network for these transactions is the first major distinction for developing new cryptocurrencies. This process is referred to as “mining” in the paper that describes Bitcoin’s implementation and has such as become the most known term for this. The second most common is “staking.”

Proof of Work uses an algorithm that creates a situation where the amount of work it would take to attempt malicious participation in the network vastly outweighs the incentives of participating properly.

Computers run a program to authenticate and record transactions on the network, and are paid when they complete blocks (groups of transaction recordings).

Proof of Stake provides payment for holding a given amount of coins in the wallet specific to that coin. This upholds network accessibility and increases the stability of the coin’s value. Major negative: invites centralizing the network to the largest stakeholders and reducing diversity

In order to manage the needs of different economic spaces, coins will choose variations or combinations of these. And as this is new technology, there are several more proof methods than these, and even more being developed.  The overall purpose is to catch the ideal balance of utility and growth potential.

No matter the coding type for the blockchain, a coin will likely fit into one of the following categories:

A large number of the “coins” are more placeholders than anything else. Their ability to permanently store data in a way that can be universally transmitted can be beneficial to many fields outside of money:

Finally, there is also our natural tendency for diversity.

Why do we have so many cars? Couldn’t we all drive just a handful of brands and styles? The push for so many varieties exists because we inherently pull for it.

New businesses want a piece of the pie, entrepreneurs have ideas how to make better versions, the younger generation always wants something to distinguish themselves from and improve upon the older, and work hard to create the technology to make it happen.

An Introduction to Litecoin
Where can / should I buy cryptocurrencies?