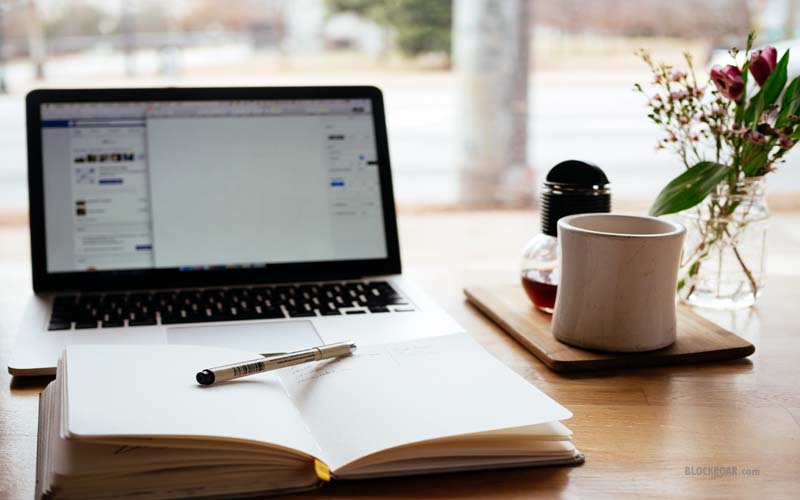 Disclaimer: There are numerous technical aspects of Ethereum that won’t be covered here, and there are many resources available for that information. Ethereum’s Whitepaper (a report created by a company or project that details their goals and methods for achieving them), is the primary place for these details and is available on their website.

Ethereum is a world computer. Their blockchain is used to create a network-supported operating system. It is still in these early stages. It is not yet “user-friendly,” to the average person, and there are still plenty of reasons to doubt its usefulness, just as almost any major technology development.

The creation of Ethereum was not made to get rich or accomplish one single goal. The founders are very honest that they just knew they could make it, and that the potential benefits will grow exponentially as time goes on, just as with the internet. 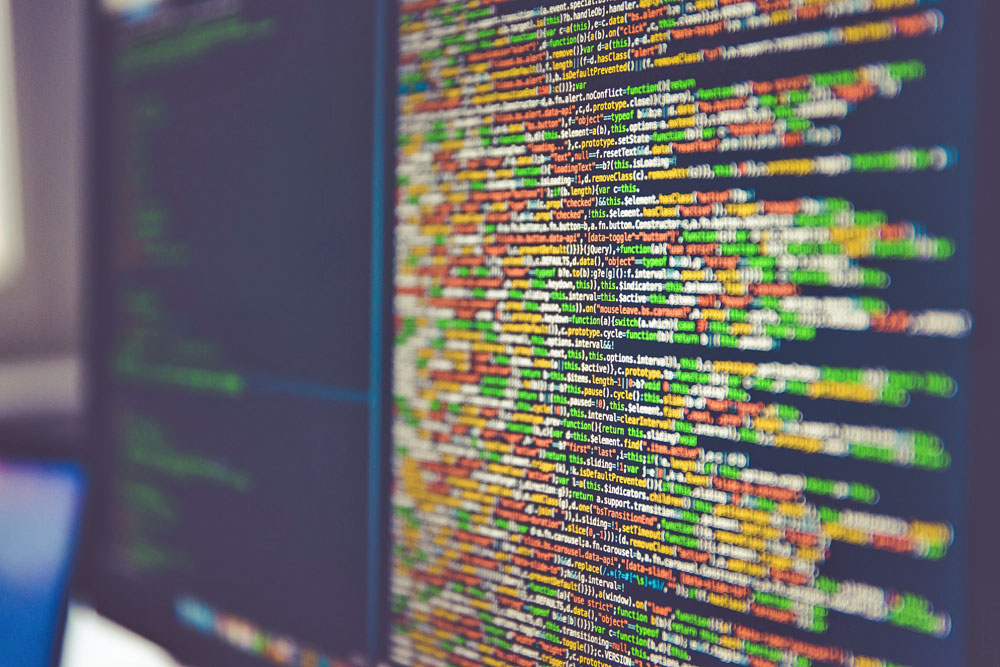 In interviews and presentations given by the founders of Ethereum, Vitalik Buterin, and Gavin Wood, they speak little of the computational details, because the heart of the project is on a broader scope of technology and the implications it will have on society. Think of all the technology that went into improvements on modern vehicles, how much of that does the average person understand? Or think of Internet basics – how many people understand the Internet protocols that allow so much of what is involved in our daily lives?

As we grow up, mature and grow old, we quickly forget our infant stages, then much of our youth, and eventually almost everything but the biggest moments in our lives. This life cycle repeats itself with technology.

A little history to set Ethereum into perspective

Cars were created, and initially just sort of replaced the horse with an engine

Early cars actually used two leather straps to steer, mimicking the reins for a horse. We don’t think about how tremendously dangerous these early times were for cars. There were almost no safety precautions, and the improvements over horse and buggy were really not very substantial.

It took years to build the infrastructure and improve the technology on everything used to make and operate the car on a daily basis for it to truly become an improvement (rubber for tires, glass to prevent shattering, concrete for safe streets, traffic signs and signals for safety, etc.).

Much of the new generation won’t ever use a “computer”

The first computers were massive things, room-sized, with levers and gages like the cockpit of an airplane. The personal computer came and went, reducing the size and familiarizing the public with advancements like an operating system that didn’t require the user to use the command line to run programs. In that time we went from floppy disks to hard disks, to CDS, to flash drives, and now to the cloud.

The Internet was created with the primary concern of sending emails

This now allows for cloud storage. How many people would have imagined the potential that has since come from this technology? And how quickly we have forgotten the early days with the dial-up Internet, 56k speeds.

There is one tiny window of 20-some-year-olds that adopted instant messaging services, it was the telephone of previous generations and allowed users to talk to any and all of their friends at once. As quickly as it was adopted, it wasn’t needed anymore because it became texting on cell phones.

You now hold that messaging service in your hand. 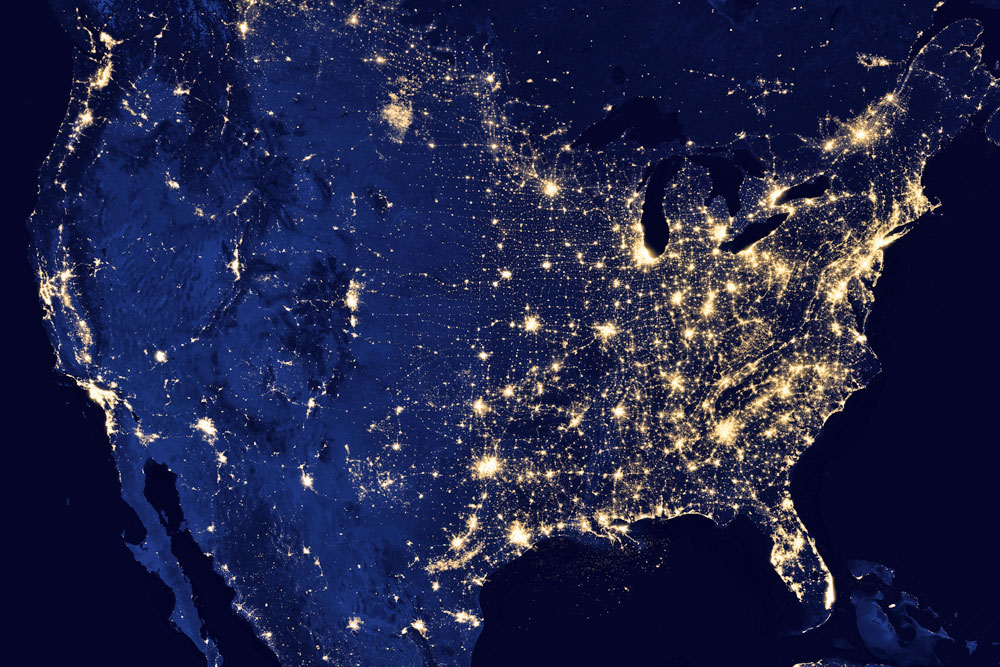 Cellphones have already evolved into something unrecognizable to a phone

In a similar cycle to the car, they began as telephones that people carried around in briefcases or a car – A Mobile Telephone – But telephones were made to be stationary. There used to be metal rods that stuck out of these things as much as a foot or more called antennas to receive the radio signal. Now we have “Smart Phones” or “Mobile Devices” that have brought together the basic concept of a telephone with much of the functionality of a computer.

Live, radio, record, 8 track, cassette, CD, MP3, Torrents. Torrents are especially important here. Do you remember The Pirate Bay, Napster or Limewire? These services forged the technology that makes the blockchain and Ethereum possible. They allowed users to download files from the network of users. If you had downloaded a song, your file might provide, 1% to 100% of the data when someone else downloaded the song.

The difference with the blockchain concept of cryptocurrencies is incentive

Users are paid in the given cryptocurrency to maintain the network – as if you were paid to keep the music files you downloaded connected to the Internet and available for download.

With Bitcoin, these shared files (blocks) are limited to a very small size and comprise the ledger of transactions that is the Bitcoin Blockchain. It is a “chain” because each block of transaction data contains a summary of all previous blocks. In this way, it is nearly impossible to try to go back and alter any transaction because it would alter every transaction in the blockchain.

Ethereum allows for larger blocks of data. Because of this, more complex programming can be coded into these blocks.

If Bitcoin is a calculator, Ethereum is a spreadsheet.

Of course, there is much more to it than that.

The major concepts of Ethereum

The major concepts of Ethereum as it stands today, are that it is an open-source, decentralized network that allows for building more complex applications on top of it.

The name itself “Ethereum” comes from the term Ether – the hypothetical medium in the universe that allows light to travel.

Ethereum would never be possible without bitcoin—both the technology and the currency—and we see ourselves not as a competing currency but as complementary within the digital ecosystem. Ether is to be treated as “crypto-fuel”, a token whose purpose is to pay for computation, and is not intended to be used as or considered a currency, asset, share or anything else. – Ether (https://www.ethereum.org/ether)

Bitcoin is a store of value and often referred to as something like gold. A simple raw material, it can be mined, formed into bars, jewelry, coins or shaped to adorn anything with an air of wealth. Ethereum is something more like property – land that has not yet been developed but has established the basics of plumbing, electricity, and roads for newcomers to build their future on.